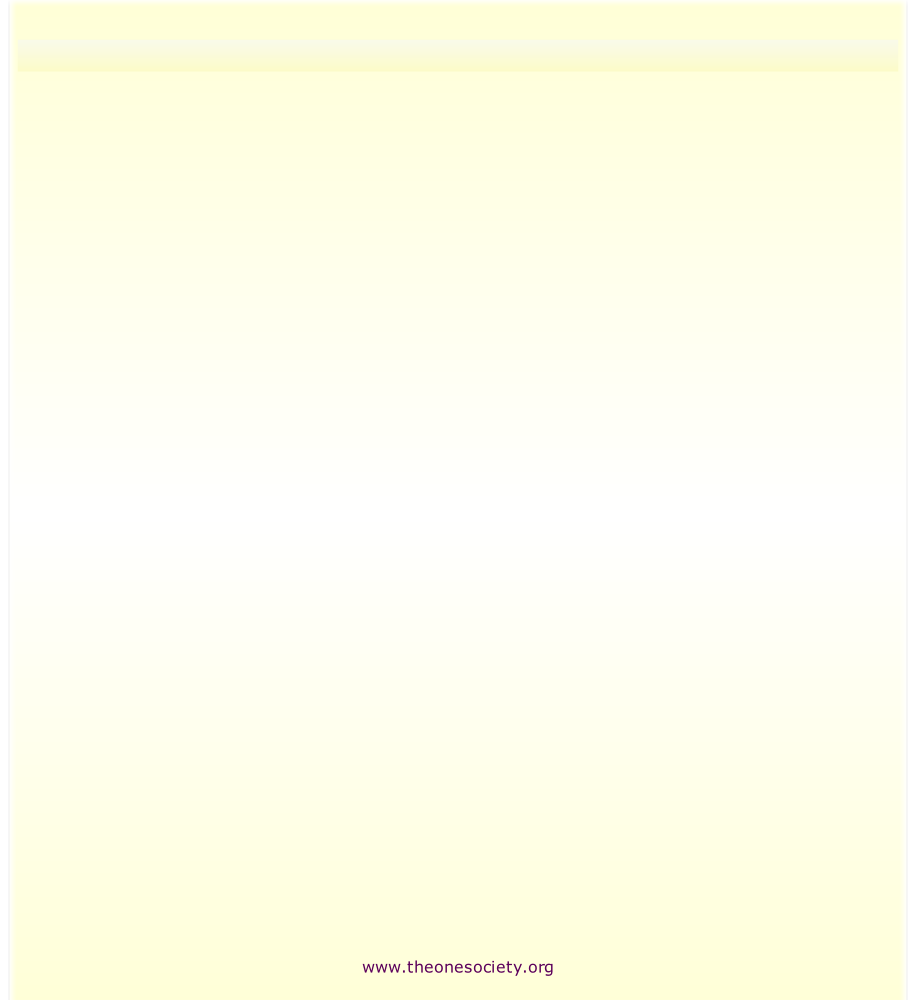 Thus have I heard, once, Buddha[3] was in congregation with 1,250 Great Bhiksu[4] monks at the Jetavana[5] Park in Sravasti Kingdom. All of them were the Great Arhan[6] and well-known sages. The Venerable Sariputra[7], Mahamaudgalyayana[8], Mahakasyapa[9], Mahakatyayana[10], Mahakausthila[11], Revata[12], Ksudrapanthaka[13], Nanda, Ananda[14], Rahula[15], Gavampati[16], Pinola-bharadvaja[17], Kalodayin[18], Maha-kapphina[19], Vakula[20], Aniruddha and so many great disciples, together with many Bodhisattva-Mahasattva, Manjusri Dharma Prince, Ajita Bodhisattva[21], Gandhahastin Bodhisattva[22], Ever-Progressiveness Bodhisattva, and many great Bodhisattvas as well as Sakra-devanam[23] and numberless Devas all came to the congregation.

Further, Sariputra, the Utmost Bliss Pureland has seven-treasure ponds that are filled with eight-virtue water[26]. The bottoms of those ponds are covered with gold sand. The step and sidewalk of four sides of the ponds are made of gold, silver, glazed glass and crystal. The buildings and towers sitting above the ponds which are also built and adorned with gold, silver, glazed glass, crystal, water jade[27], red pearl, and agate. The lotus flowers in those ponds are as large as wagon wheels with blue color in blue light, yellow color in yellow light, red color in red light, and white color in white light, coupled with marvelous clean fragrance. Sariputra, the Utmost Bliss Pureland has achieved such virtue and solemnity.

THE SUTRA OF BUDDHA’S LECTURE ON AMITABHA